The Gonzaga Campus Library has been formed in over 100 years of history. It is not a specialized library, the material that is kept there is of various topics and has followed the paths of work and study of students and Jesuits that were formed in Palermo and made the history of the Gonzaga Institute.

In the 1970s, the library was opened to the public and to both internal and external users of the Institute. In October 2016, the library was returned to the public, on a new site, renovated in its furnishings and structures after the renovations that involved the entire Campus. The library, by the will of the Jesuit fathers, is dedicated to Dr. Diana Gagliani who from the 1970s to 2012 was its librarian. Compliant with all legal regulations, it has about 30 study stations and has a modern background of about 35,000 volumes.

The library is an important space for campus schools where children can responsibly and independently experience the dimension of study and comparison between peers and experience the tutoring of older students. The choice of having a reading room and a widespread library present both in the Italian school and in the international school, makes the entire campus a library and places the books for direct use by students. 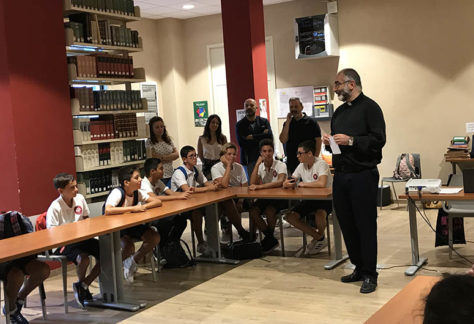 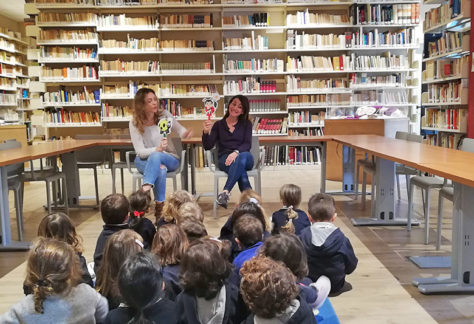 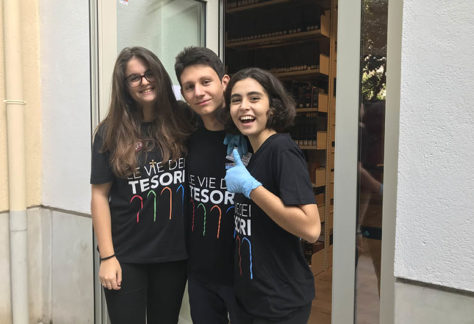 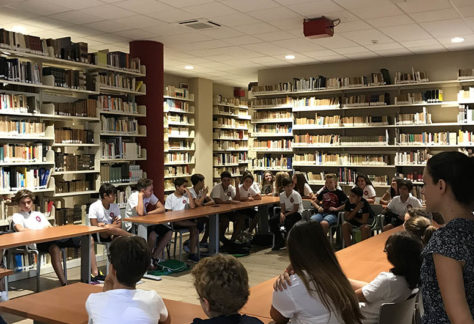 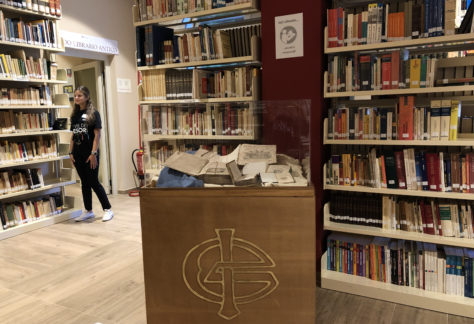 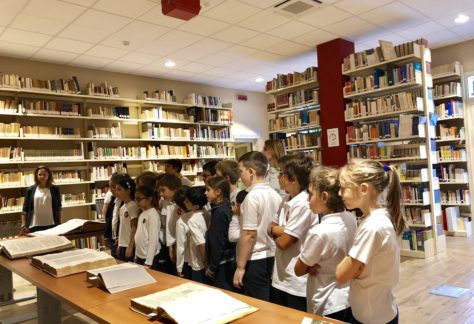 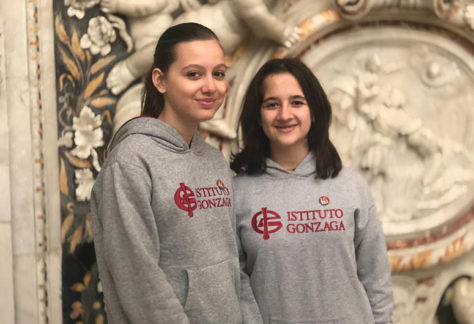 By registering with the MLOL digital library, we have further expanded the space dedicated to the library. MLOL Scuola is a digital lending platform for Italian schools of all levels and is accessible 24 hours a day, 7 days a week. It is the largest collection of digital objects for school libraries available today in Italy in over 40 languages. Our students, who are equipped with iPADs from lower secondary school, can always have in-depth materials and tools for study and leisure at hand.

In addition to these commercial resources, every MLOL School user can enjoy a collection of always accessible digital objects, selected for our open digital library called openMLOL. Over 500,000 open access resources: a completely free selection of ebooks, audio books, sheet music, audio resources, music and video, e-learning, maps and much more. With the digital library we also have the opportunity to access a newspaper library with over 5000 newspapers from the main newspapers in the world. Our portal is active and can be viewed at the following link https://pa gonzaga.medialibrary.it

Inside the premises of the library, but in a completely autonomous space, the Ancient Book Fund of the Euromediterranean Province of the Society of Jesus is housed. The fund was created following some organizational, pastoral, charitable and educational movements which, in recent decades, they have affected religious houses, theological schools, Jesuit institutes and seminaries, determining their transfers and, in some cases, even the closure and therefore the need to transport the goods present there elsewhere. These included almost always a library with more or less extensive collections of ancient books. As a result of these movements and transformations, tens of thousands of books over the years have been transferred to places capable of receiving and preserving them, ending up constituting three huge deposits of ancient books, one in Gallarate, at the Aloysianum Institute, another in Naples at the ‘Gesù Nuovo’ Community, and the third in Palermo, at the Gonzaga Campus.

The concentration in three different cities of the books coming from the closure of the Houses respectively in the north, center and south of the Province has actually created three distinct book deposits which, through the recovery and enhancement project, we wanted to qualify as a unitary “Fund Librario Antico ”which, considering only the books published by 1830, currently amounts to over 100,000 units. 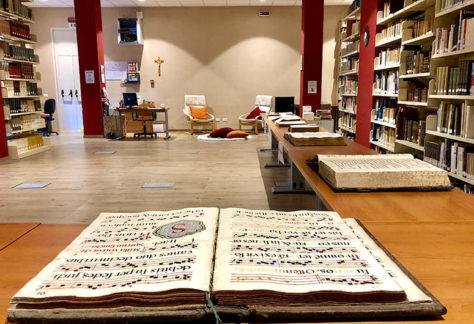 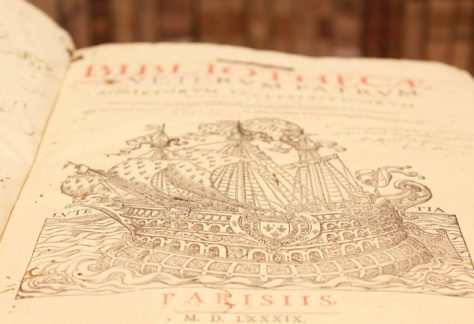 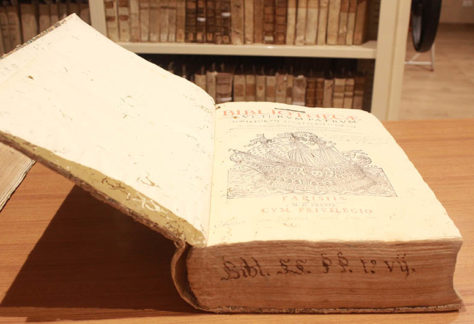 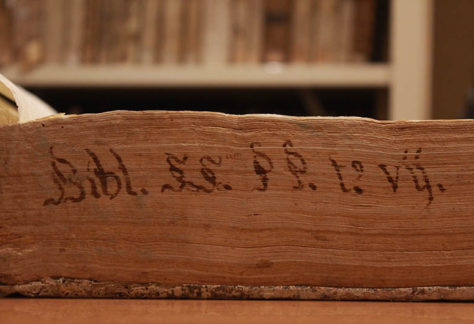 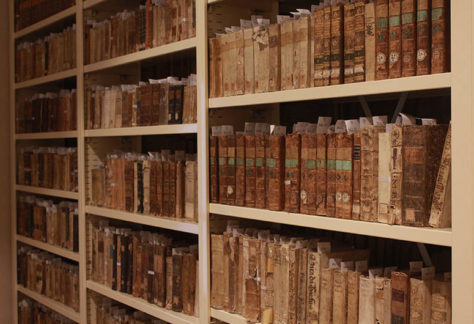 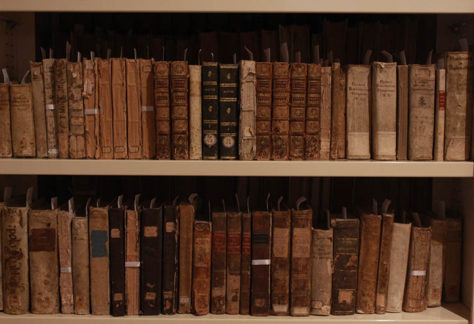 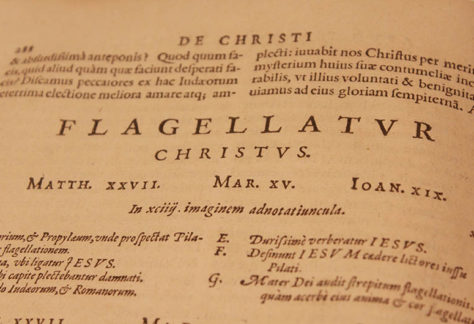 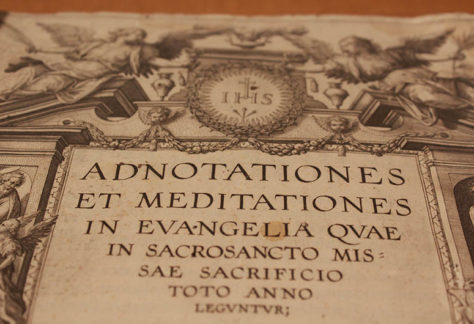 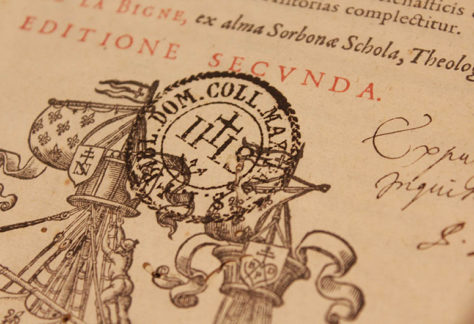 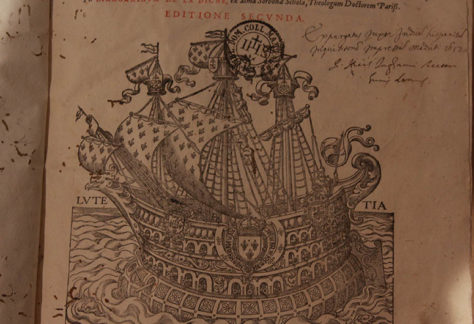 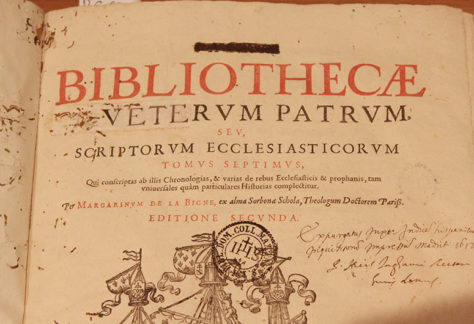 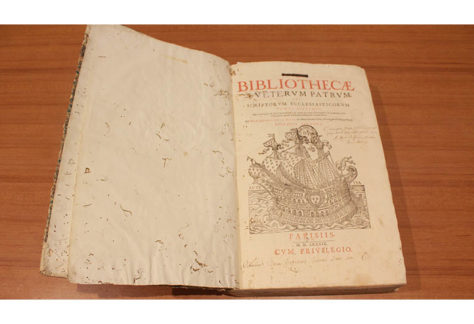 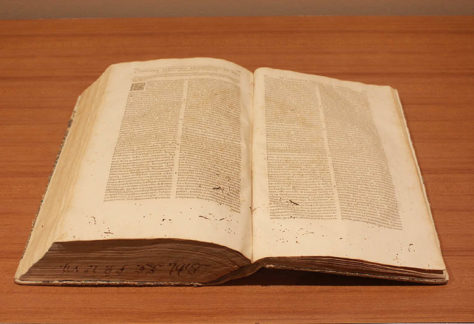 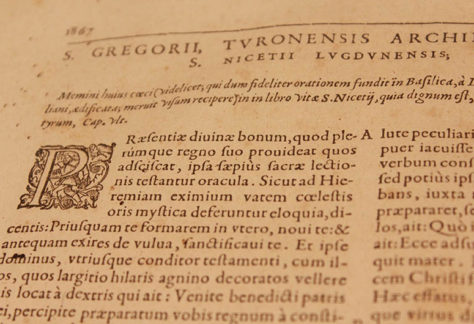 The catalog is still being implemented in consideration of the fact that the influx of ancient books in the three poles has not ended. Such a patrimony of books, with the presence of incunabula and numerous sixteenth-century books, is of absolute importance and constitutes an extraordinary collection comparable to the ancient collections of the great historical libraries; that is, it represents a fact of great cultural importance and, due to its intrinsic characteristics, of singular historical and documentary significance. This huge and precious heritage can be used through the computerized catalog. A part of this material, selected on the basis of the literary genre consisting mainly of works dealing with the Jesuits and the history of the Society of Jesus, but also selected on the basis of the rarity and value of certain texts, has been digitized.

The campus library is open every day, from Monday to Friday, from 15:00 to 19:00 for internal and external users. In addition to the possibility of using the reading room for personal study, it is also possible to access, on request, the consultation and loan services of the book material kept.